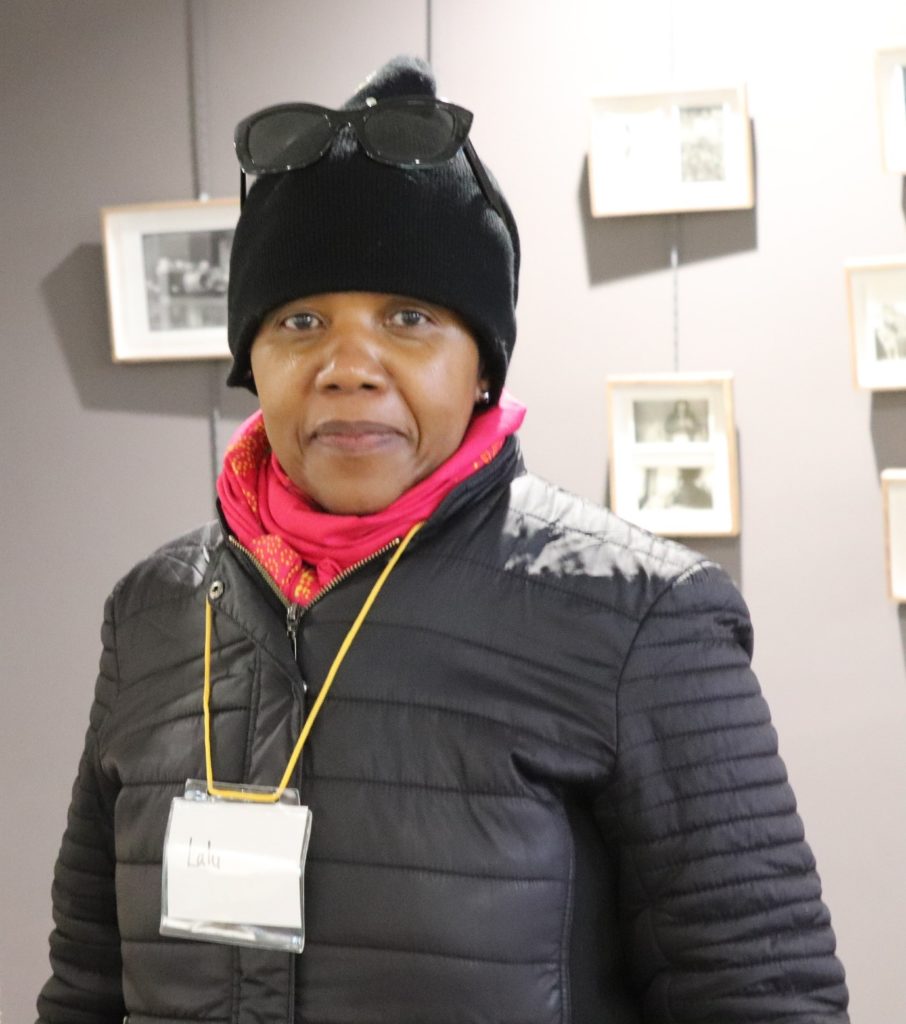 Phokojwe (Jackal) and Ntja (Dog) are related mammals. They are said to belong to the family of canines and are omnivores. It is not surprising that a fable about nourishment could ensue between them. A story goes that Phokojwe admired Ntja’s fat physique while Ntja felt sympathy for Phokojwe’s slim physique. Consequently, Ntja invited Phokojwe to come and stay with it at home and forget the risk associated with hunting because “mong’aka wa ntlhokomela, wa mphepa (my owner takes care of me and feeds me)”. Persuaded by this enticement, Phokojwe inquired what the dog had to give in return for the care and feeding. “Nothing” said Ntja, “I am just loyal and mostly chained to the tree where food and water is brought to me”. On hearing this, Phokojwe changed its mind and said it would rather be slim and free than fat and chained.

In another context, Greek mythology suggests that Narcissus was a beautiful hunter who fell in love with his own reflection in the water for the rest of his life and where he died, a flower sprouted. Perhaps it is not far-fetched for psychiatrists to link narcissism to the story of this hunter chained to his own image. Research links narcissists with abuse, neglect, over-praise or over-criticism that may have been received from the hands of “loving” care-givers.

In South Africa, April is an important month in that we broke with the political bondage of Apartheid on 27 April 1994. At the very same time, Rwanda experienced the worst form of violence through genocide. Similar to Phokojwe and Ntja’s situation, on observing situations of these countries from afar, admiration or sympathy may be drawn. However, history suggests that critical dialogues to learn from the people may be necessary. This is because politics played a huge role in people’s suffering and being in theatre, we need to think creatively about how we could interrogate each other about our current situations in order to make better informed decisions. Our political landscapes paint hurtful and hateful settings in which the older generation endured trauma caused by leadership who were chained to its ideologies of Apartheid or tribalism at the cost of lives and botho (humanness). And this makes me wonder about the underlying causes and patterns of bondage that resurface as neoliberalism, wars and conflicts during our time.

Although we are related as the human race, events of the world remind us that we can’t lower our guard and we cannot take our current freedom lightly. What kind of theatre needs to be created to ensure that we make informed choices similar to Phokojwe, and that we note narcissistic behaviors and establish boundaries.

I am inspired by Phokojwe’s choice to leave the everyday bondage for freedom. I am pondering deeply about the etymology of narcissists and the confusion they may cause children because of how they present themselves; beautiful but self-absorbed. And this leads me to ask: What does freedom look like to you? What choices did you have to take to attain your comfort, but most importantly, what did you have to lose to achieve your freedom? And how does that sit with you?

– Lalu Mokuku is the Chairperson of ASSITEJ SA and Executive Committee Member of ASSITEJ International. She is currently writing a play in which she explores skrr skrr language to embrace intergenerational dialogue. #ASSITEJ_SA@15