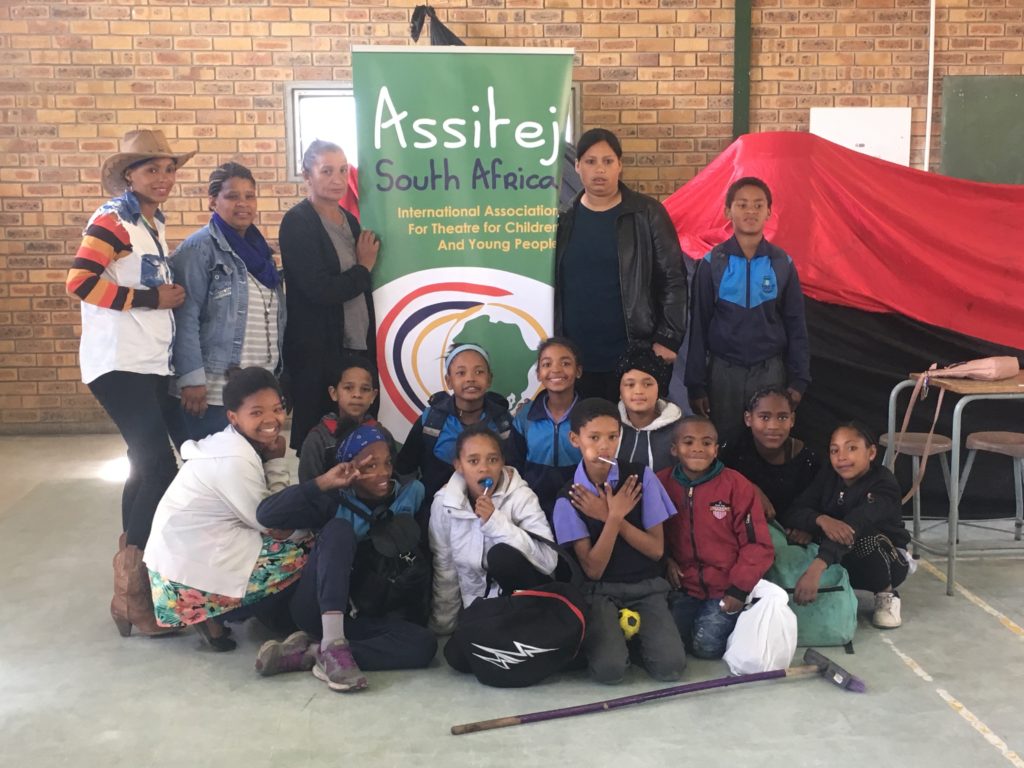 September is here and so are the After School Game Changer Community Showcases! Our first community showcases took place on Saturday 8 September, in Saldanha, Robertson, Paarl and Oude Molen Eco Village. These four showcases were well-attended by learners and their families, and it was a chance for the coaches and learners to be seen and celebrated by their communities. Themes of productions ranged from the value of after- school programmes, to domestic abuse and perlemoen smuggling! There were also some wonderful performances from our 2017 coaches who were delighted to have another opportunity for their learners to showcase their work. 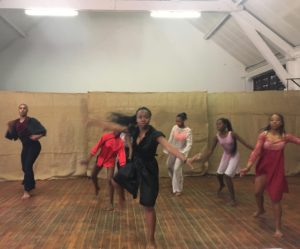 This is an open invitation to all those who are interested in what young people are getting up to in their afterschool programme! We would love to see you there. 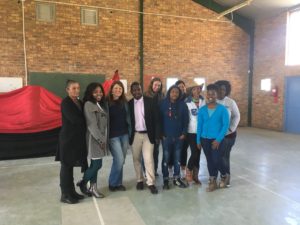 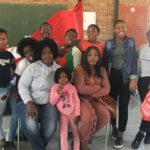 The After School Game Changer Programme is an initiative of the Western Cape Department of Cultural Affairs and Sports. To find out more, go to https://www.westerncape.gov.za/after-school-game-changer/