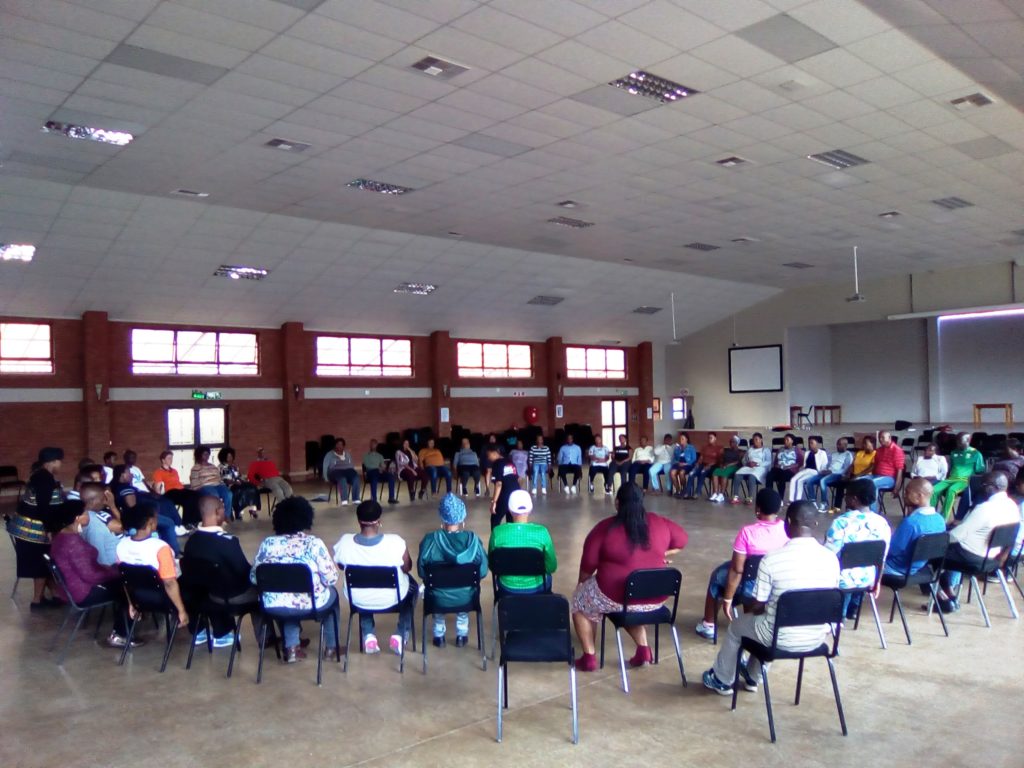 Assitej South Africa ran 2 workshops with 80 teachers from West Rand in Johannesburg. On Tuesday the 6th of March they engaged in drama workshops that saw them in a number of topics that included sound pictures, tableaux and rituals in creating story-lines. The teachers’ responses after the workshop were very positive. The exercises made it much simpler for them to engage with topics in the curriculum since the games used were taken from what kids normally play in the fields or in their own communities.

“Hi! WOW! WOW! AWESOME! That’s how I can describe the workshop. Educators were so happy. They want to bring others on Thursday. We tried to explain to them that we have to stick to the agreed numbers. Thank you. Thank you. Thank you. May God Almighty BLESS you” Didimalang Masuku – GDE Official Gauteng West 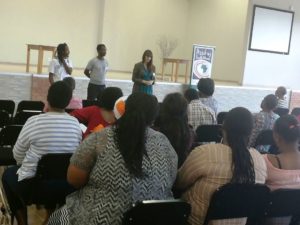 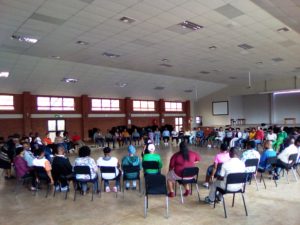 On Thursday the 8th of March they played around creating movement sentences using units of action. The performances in the reflect and appreciate segment was so much fun. 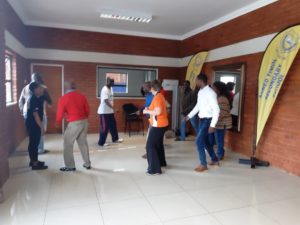 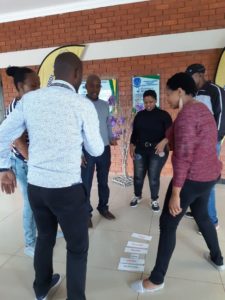 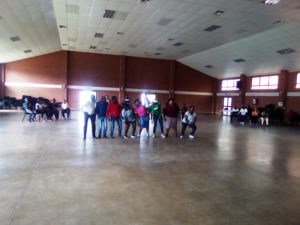 The facilitators were Thembile Tshuma, Moeketsi Kgotle and Nompumelelo Mtshali. This is the start of what we hope will be a partnership with the education officials from the area, to upskill teachers in teaching the compulsory Creative Arts.

The Kickstarter project is funded by Rand Merchant Bank